We are proud to announce that the narrative voice of the song “I am that I am” will be made by Enzo Donnarumma, leader and composer of Christian metal opera Enzo and the Glory ensemble, Songrwiter and author of two albums.

Enzo Donnarumma is originally from Naples. Due to the loss of his parents, he moved to maternal uncles, where he started studying piano and guitar. His musical growth is already influenced by extensive experience of listening to Blues, Soul, Gospel, Progressive and Psychedelic, Hard and Heavy, Classical, Soundtrack, Folk and New Age music.
He graduated in classical guitar, is passionate about Christian theology and begins to deal with the productions of musical-theatrical projects, Christian argumentation, many of whom have received national awards for directing and for the interpretation of the role of Christ. 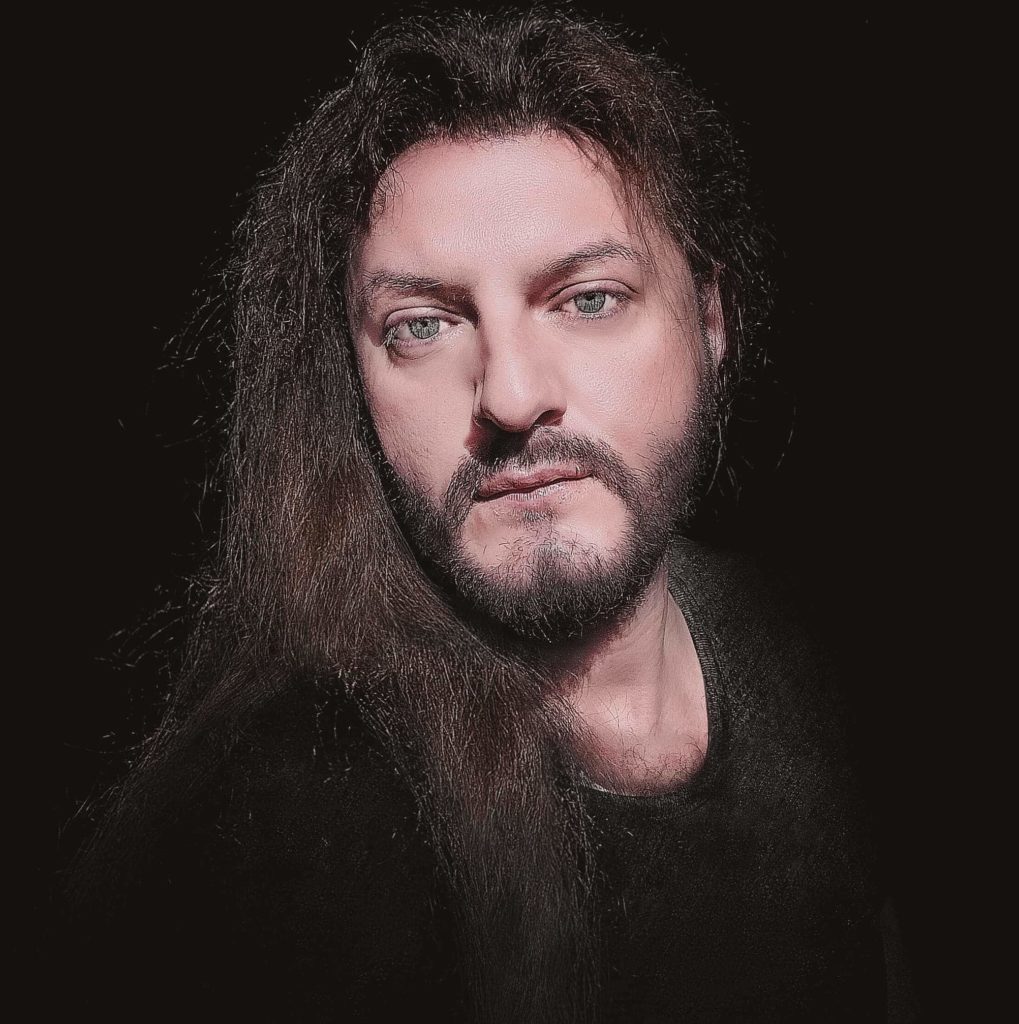